Your teacher will very soon be filling this page with exciting class news, pictures of things we’ve done and more.

Do you have any ideas for this page? Why not let your Teacher know!

How to Help at Home

Built on the site of one of the largest Roman cities in Britain, Verulamium Museum is filled with ancient treasures and some of the finest mosaics. On their trip to the museum, Year 4 thoroughly enjoyed exploring the wonders of Roman life, immersing themselves in recreated Roman rooms and admiring the craftsmanship of the intricate large-scale mosaics on display.

"I really enjoyed it when we got to see the old ruins of the Roman wall." Aahil 4KS

"I liked the trip because it was about the Romans and it had ancient things from 2,000 years ago. Those things were hidden and found by archaeologists." Tayeb 4KS

"I enjoyed when we noticed the old games that the Romans used to play." Yasin 4HW

"I enjoyed the museum because you got to explore and go back in history in the third largest Roman town and found a big mosaic." Ekam Thind 4HW

"I liked seeing the paintings, they were like a masterpiece and the buildings were interesting to see." Akhash 4GB

Aaron - I really loved seeing the artefacts and roman wall!

Kritika - I enjoyed the park where we got to be archaeologists and hold all the roman objects.

Anya - I really liked all the activities. I also liked how everything was from 2000 years ago. 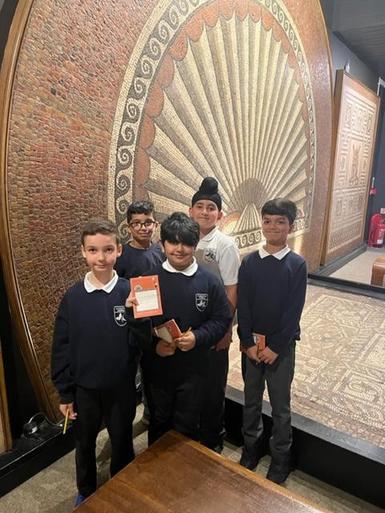 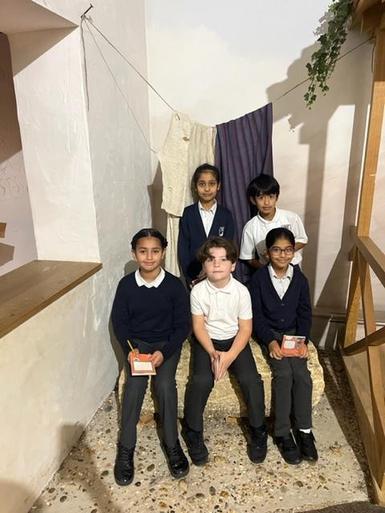 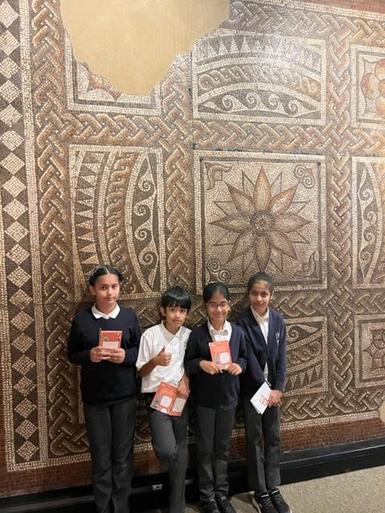 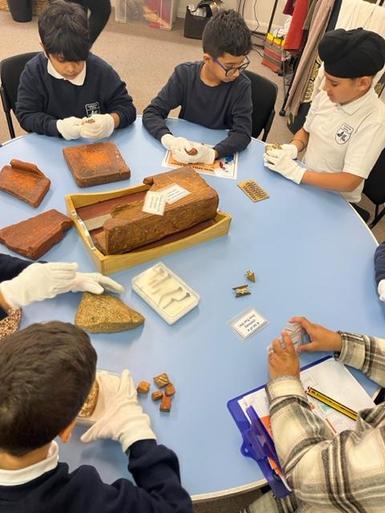